Antiquities in Naoussa and surroundings

The School of Aristotle

A place of universal interest, the ruins of the School of Aristotle is a short way from contemporary Naoussa, at Isvoria site. This is the place with the racing waters and the deeply-shaded caves which the ancient writers mention, where the greatest philosopher of antiquity taught the greatness of classical Greek thought and the ideals of Platonic philosophy to the son of the King of Macedonia Phillip II, Alexander, and the other nobles of the Macedonian court. The encounter of these two greatest personalities of the ancient world at the Nymphaion of Mieza, of Aristotle, the scientist, with the great military commander, Alexander, would definitely affect the future of mankind, and of all Western Civilization. 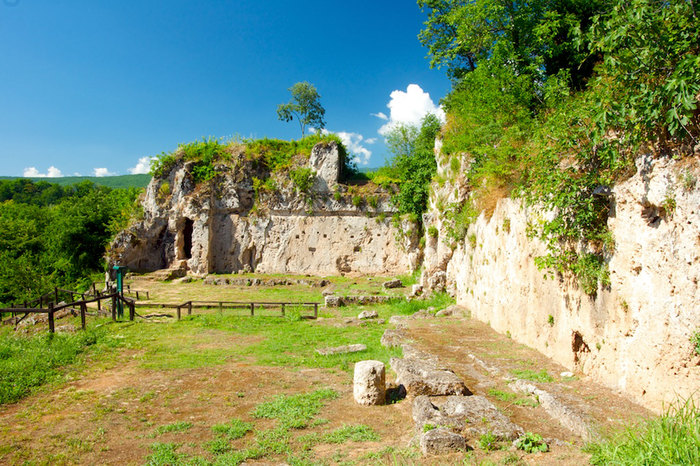 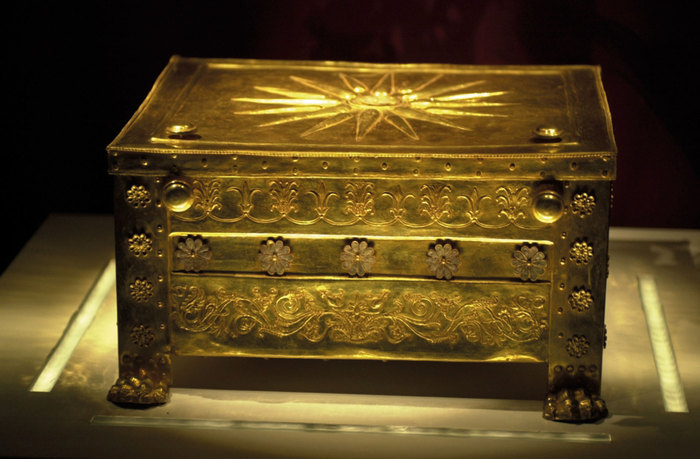 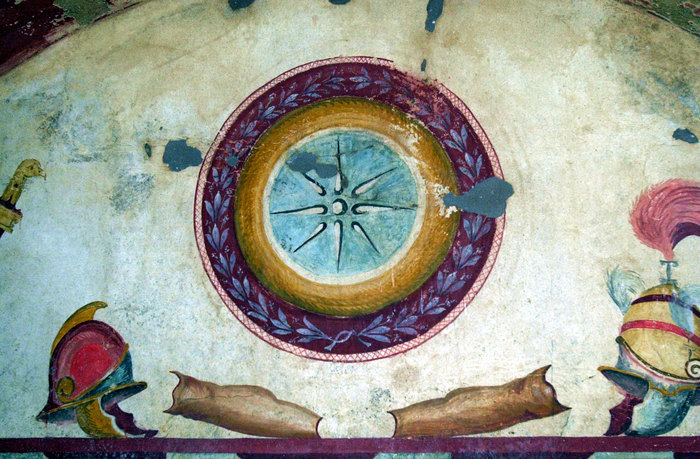 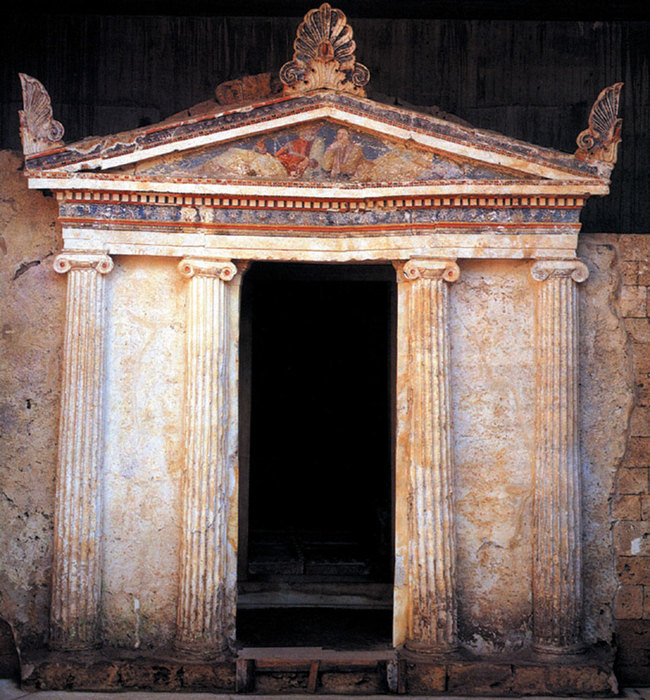 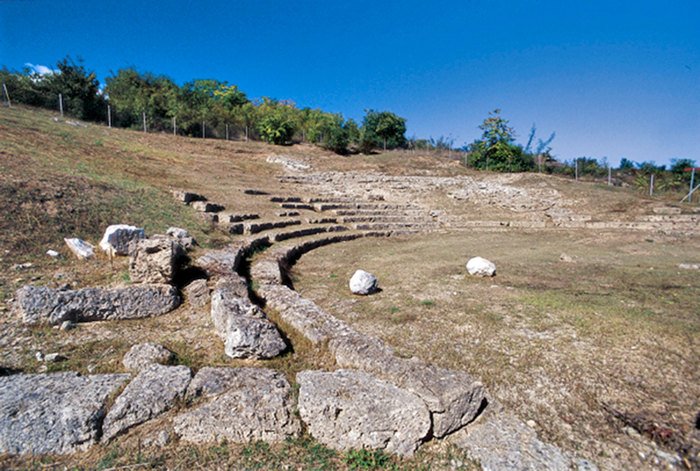